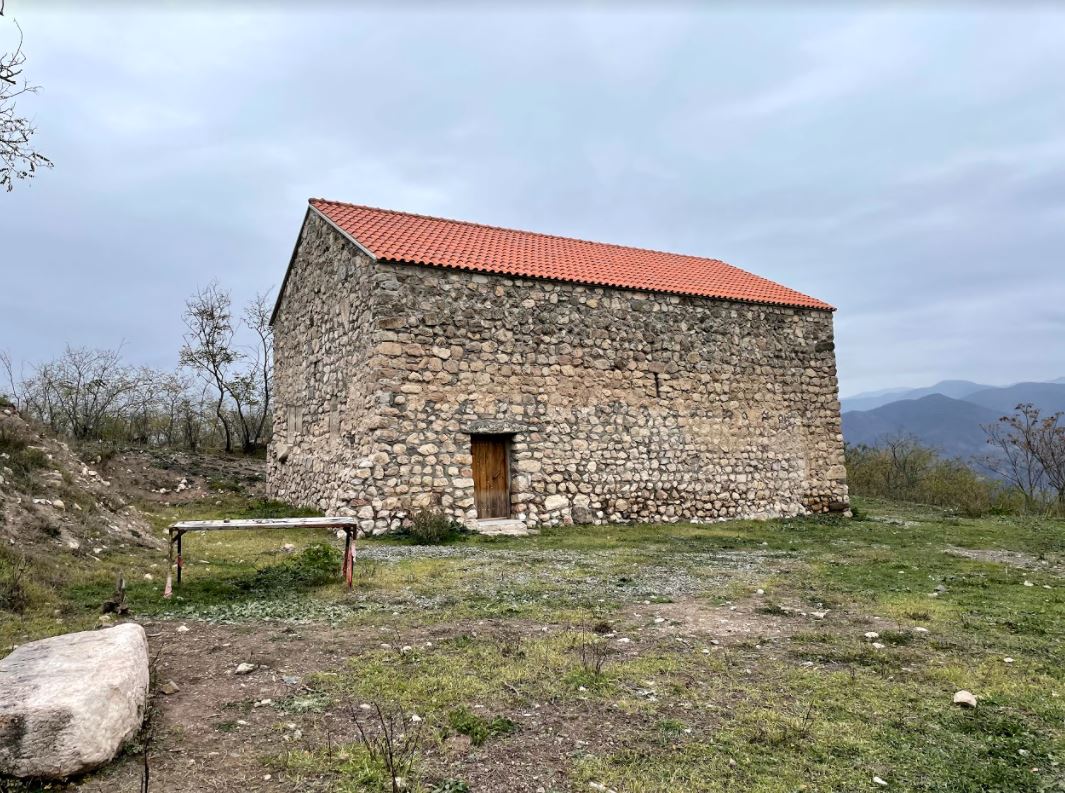 In the weeks following the Nov. 9, 2020 ceasefire agreement, the Tufenkian Foundation was a part of an effort to document—via photography, photogrammetry, and 3D laser scanning—the major Armenian cultural monuments in the areas which were to pass under Azerbaijani control.  Currently, the Tufenkian Foundation has partnered with several groups to document and monitor the condition of these and other monuments using satellite observation and other means.