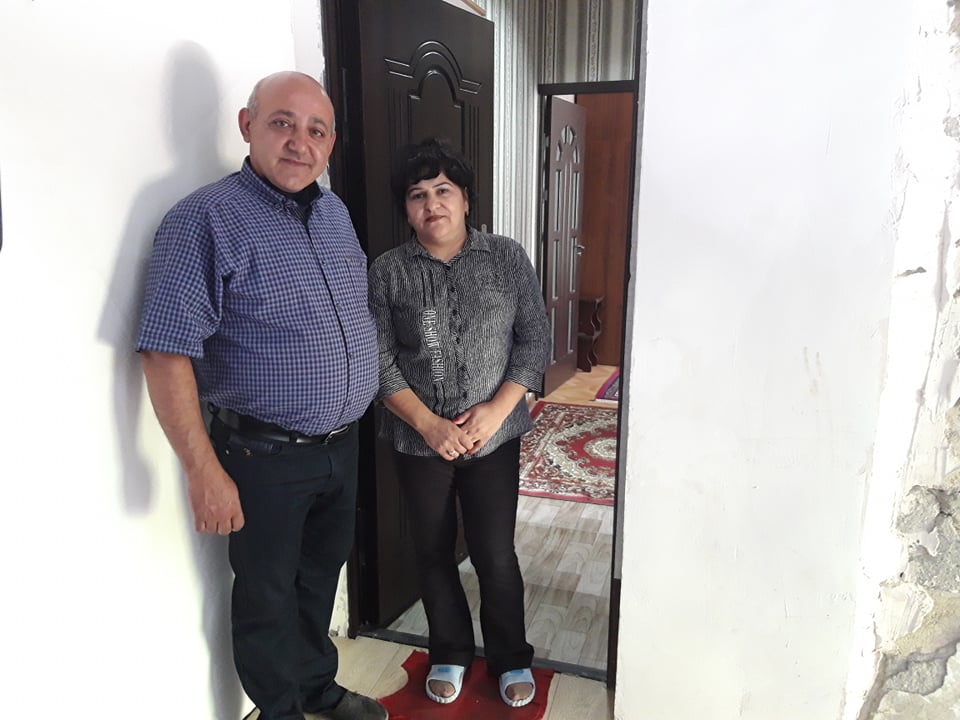 July 31, Stepanakert, Artsakh – Today, the Tufenkian Foundation delivered the keys to a new home to the 16th beneficiary of the "Housing for Wounded Soldiers" program. Tsolak Gabrielyan, a 47-year old veteran who was wounded during the Artsakh Liberation War and again during various military operations on the frontlines, celebrated the delivery of his new home in Shushi, Artsakh, that was originally purchased by the Tufenkian Foundation and renovated with funds from his family.

Subsequent to the war, Tsolak underwent several surgeries as well as a rare type of cancer due to which he had his vocal cords removed. He has two sons, both of whom are currently serving in the Artsakh Defense Army. 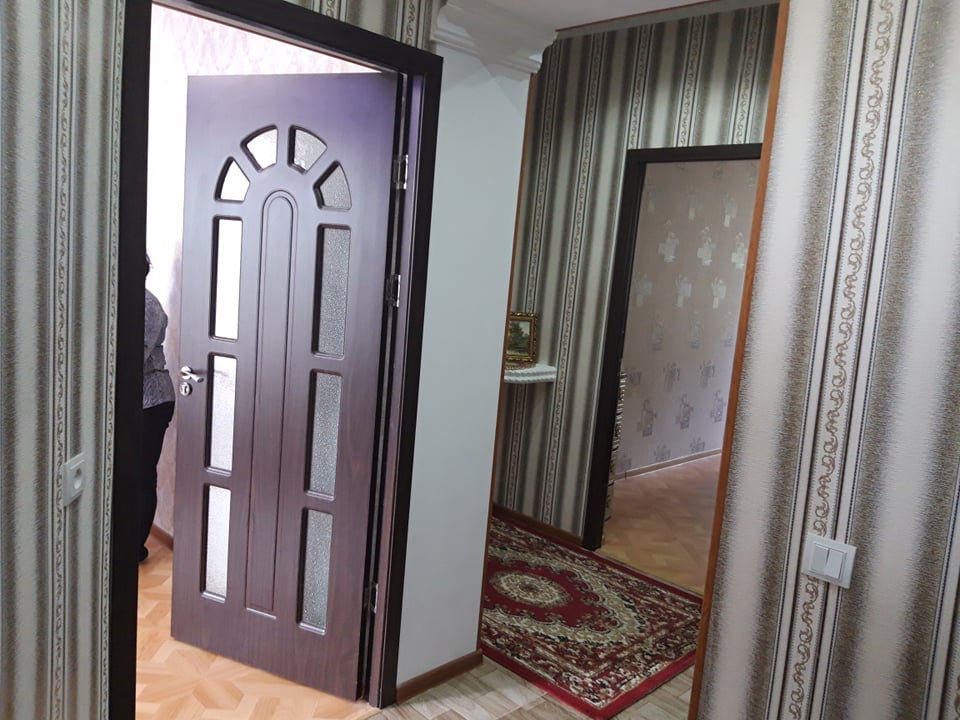 "This is one of our most important programs because it not only emotionally motivates our veterans, but expresses our appreciation to their dedication to our nation. We are extremely happy for Tsolak's family, and we hope that this house will symbolize the start of a new beginning, a new chapter,” stated Husik Sargsyan, the Tufenkian Foundation’s Artsakh Country Director.

Once the Foundation purchased the house, Tsolak's family sold its tiny apartment and invested in renovating their new home. 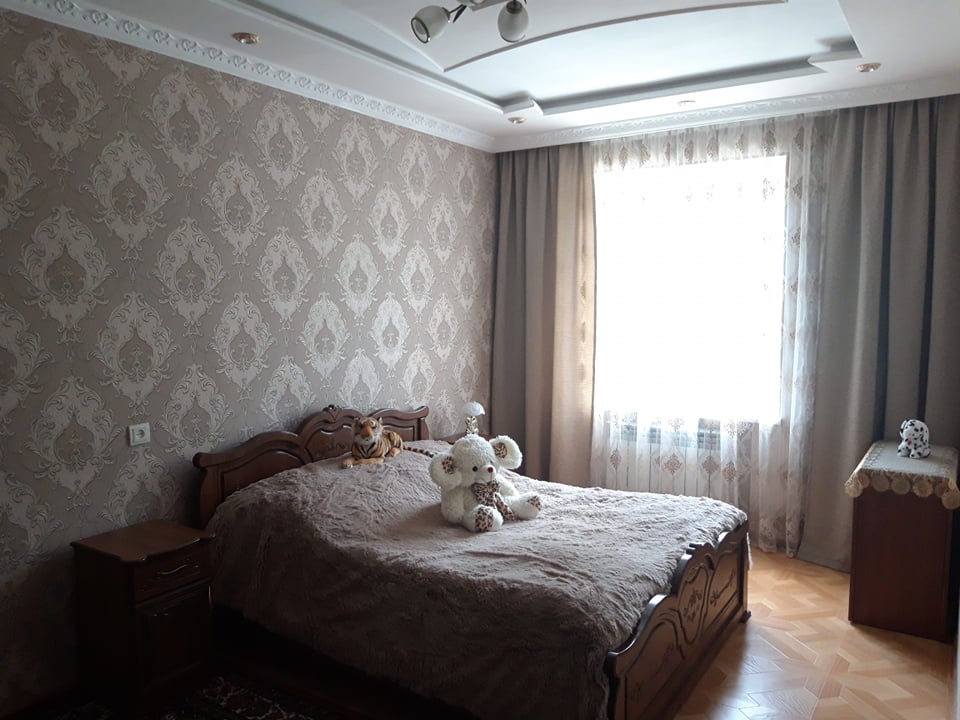 Since 2016, the Foundation has helped 16 families of wounded veterans all across Artsakh. The majority of the beneficiaries had severe housing issues and no proper employment. This program is our way to show our deep gratitude to our veterans and soldiers.

Founded in 1999 by entrepreneur James Tufenkian, the Tufenkian Foundation has worked in Artsakh for over 15 years. Its on-the-ground efforts feature the promotion of