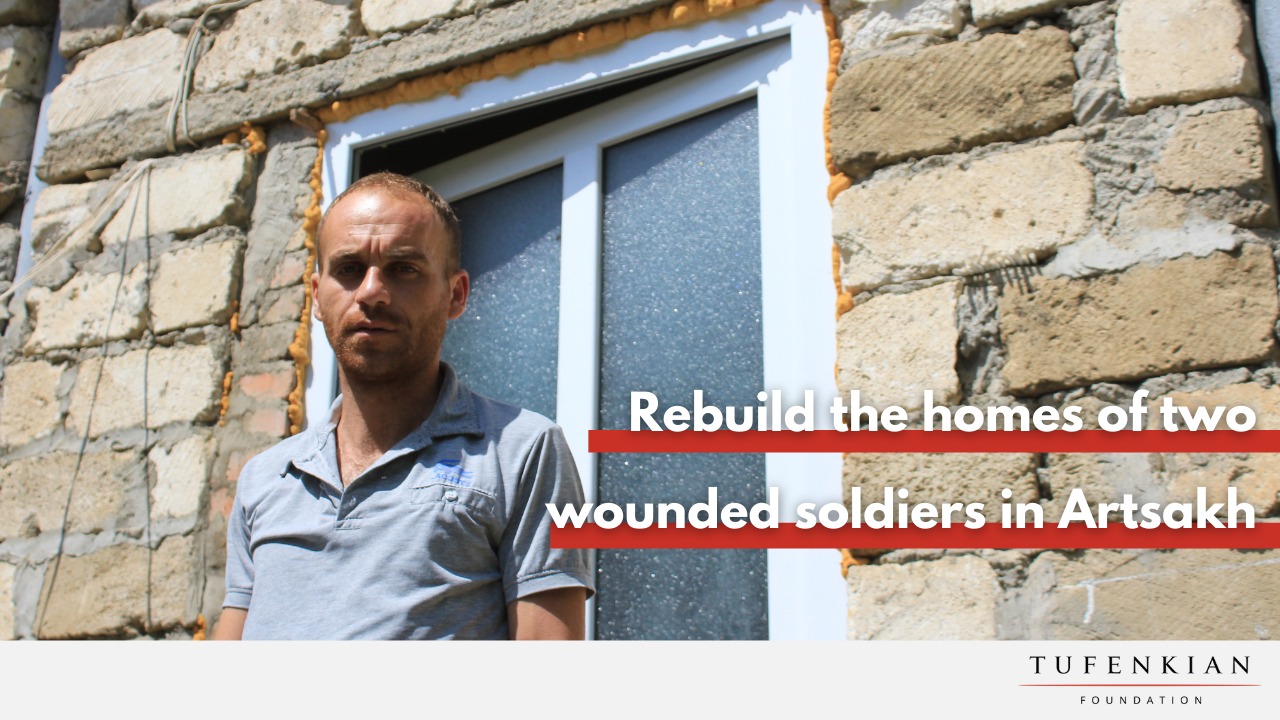 YEREVAN (TUFENKIAN FOUNDATION)—The Tufenkian Foundation recently launched a crowdfunding campaign to rebuild the homes of two Artsakh soldiers who were wounded in last year’s war against Azerbaijan. The campaign, which aims to raise a total of $40,000, is part of Tufenkian’s Wounded Soldier Support Initiative.

Since the 2016 April War, the Tufenkian Foundation has been actively supporting wounded soldiers and their families. Focusing on the area of accessible housing, Tufenkian provided assistance to veterans disabled during the first Artsakh War in the early 1990s, the April 2016 war, as well as those injured during other attacks along the line of contact over the years.

“Unfortunately, the 2020 war has significantly increased the number of wounded soldiers. We have been working closely with Artsakh’s Ministry of Defense to identify veterans and families of fallen soldiers who need immediate assistance regarding accessible housing,” said Tufenkian’s director of public relations, Rupen Janbazian. “We at Tufenkian have a long track record of assisting our wounded soldiers and the families of our fallen heroes and we are happy to announce that the Tufenkian Foundation will be matching the first $10,000 raised.”

The campaign aims to renovate the homes of two soldiers—both named Hayk—who live in the town of Martuni, Artsakh with their families.

Thirty-year-old Hayk was wounded last year while fighting in the area of Koghak. He sustained injuries on his head, ear, and lung while fighting alongside his brother. Hayk lives with his mother and brother in a house that is in desperate need of renovations and repairs. 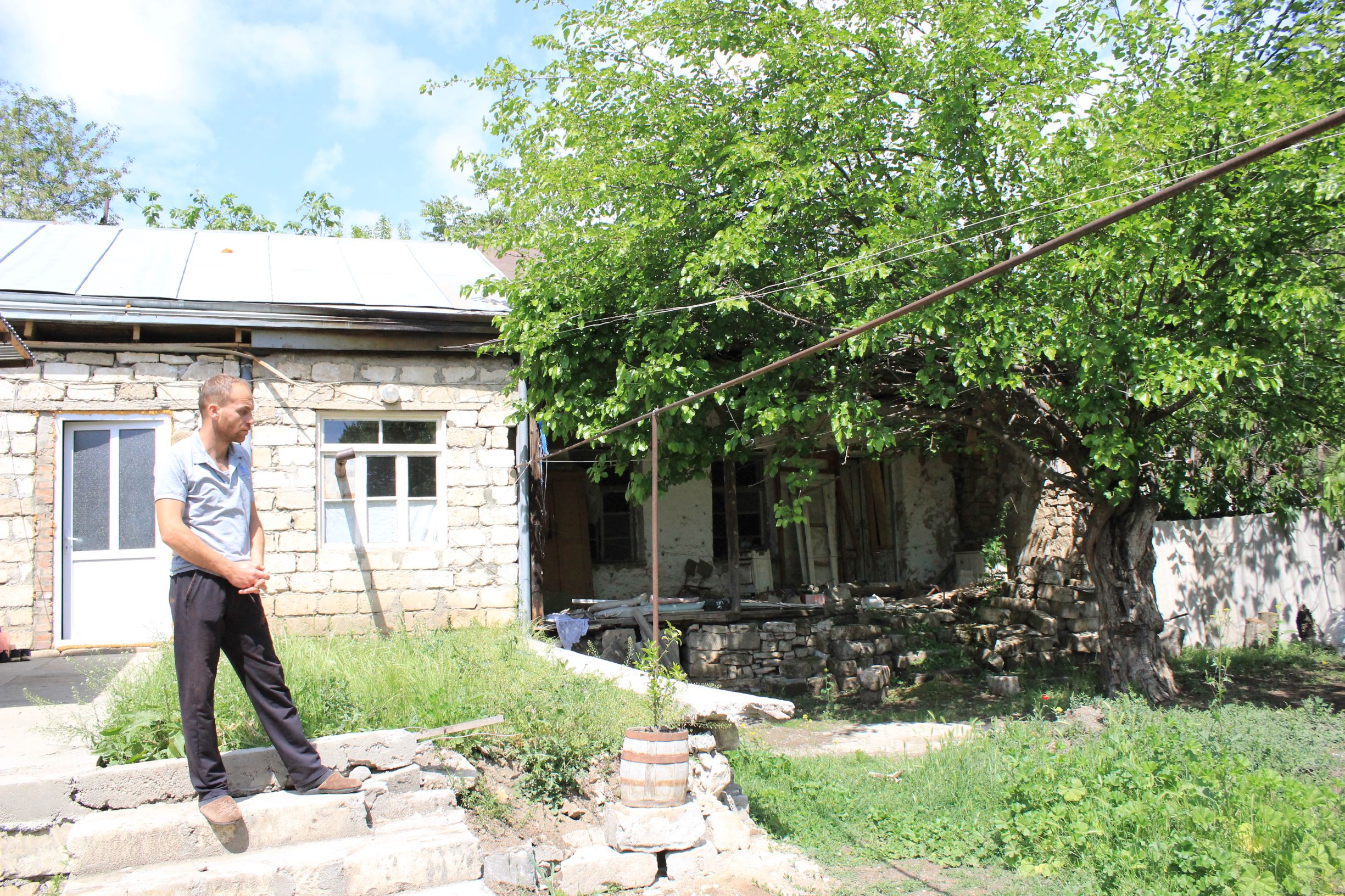 Thirty-year-old Hayk was wounded last year while fighting in the area of Koghak. (Photo: Tufenkian Foundation)

Twenty-seven-year-old Hayk was struck by shrapnel in many parts of his body and suffered severe burns during last year’s war. His home, which he shares with his parents and two sisters, was targeted by Azerbaijani shelling last year and suffered structural damages. It is in need of a new roof as well as repair and renovation of the interior.

“Our supporters now have the opportunity to make a real difference in the lives of two of our heroes and their families. I urge you all to join our online fundraiser and give what you can to this important, meaningful cause,” Janbazian added. 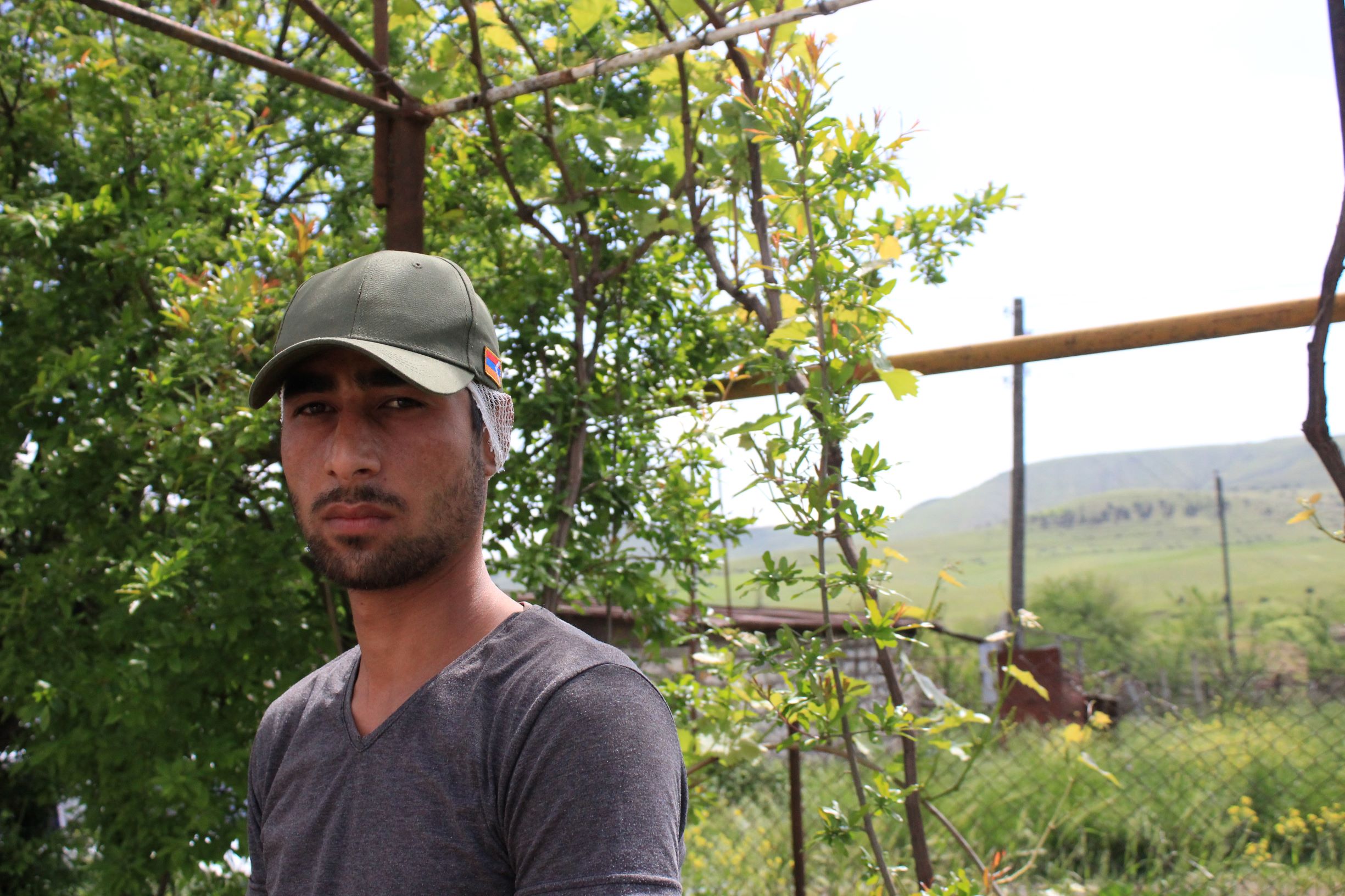 Twenty-seven-year-old Hayk was struck by shrapnel in many parts of his body and suffered severe burns during last year’s war.

Donations can be made through the Tufenkian Foundation’s GiveButter campaign: https://givebutter.com/TufenkianWithOurHeroes.