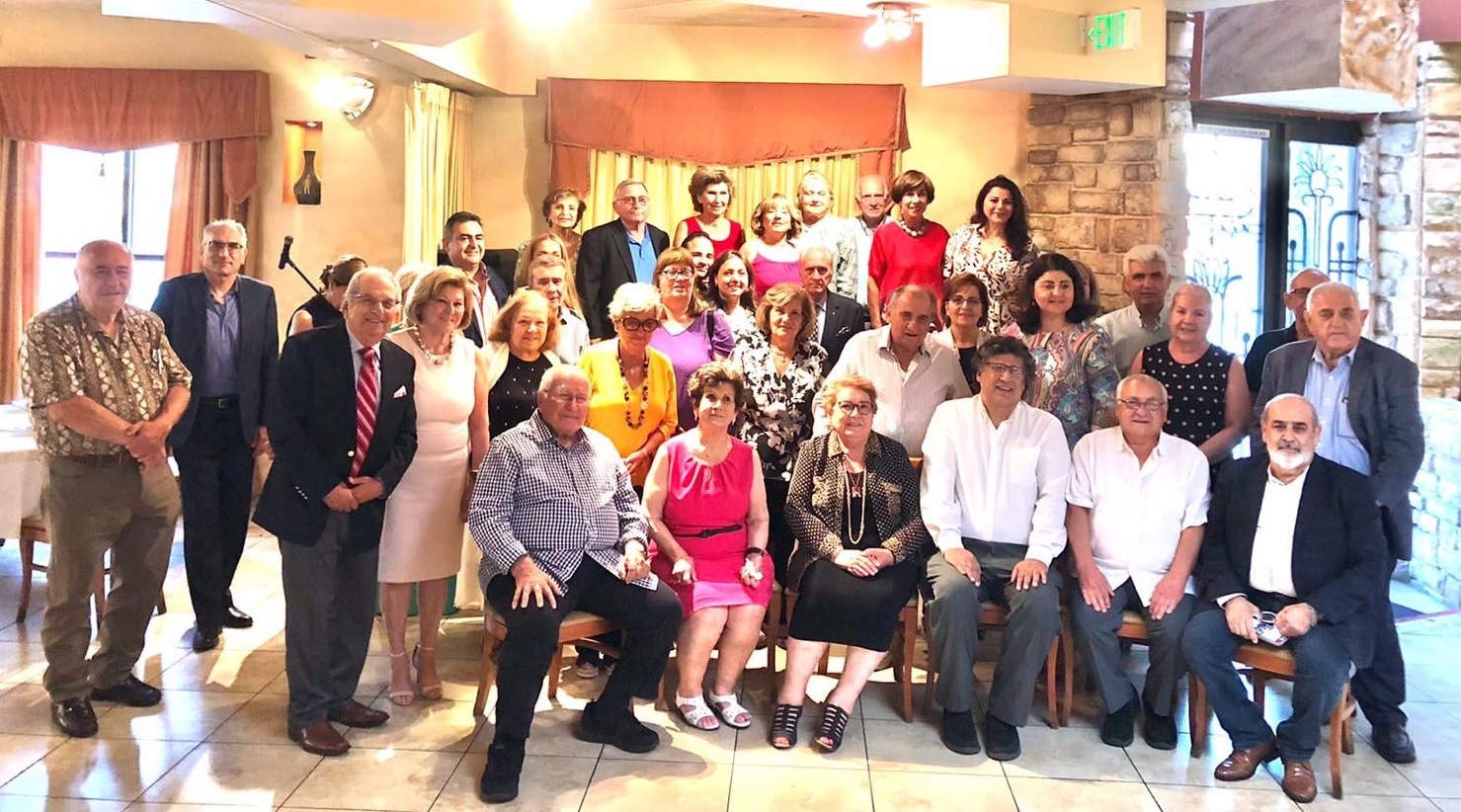 The event featured remarks by lead organizer Maral Anjargolian, Tufenkian Foundation Trustee Antranig Kasbarian, and FAC Project Coordinator Armine Hovhannisyan, presented FAC’s activities and how the NGO specifically addresses problems with families and their children through various angles of intervention. Vahe Charkhutian of the IAFA served as the event’s Master of Ceremonies and the evening concluded with a question/answer session.

Of special note were the remarks of Sona Armenian, a long-time supporter and advocate, who spoke in detail about concrete ways the NGO fosters self-sufficiency and social reintegration among underprivileged youth and their families.

The event concluded with successful fundraising for FAC, as well as a presentation of handmade gifts, made by the children of the NGO, to event attendees.

FAC was initiated by the Tufenkian Foundation in 2002 to develop the potential of vulnerable children and their families. FAC addresses the poorest and most vulnerable strata of Armenian society, implementing programs for social and psychological support; empowerment of families; capacity building for youth and children; identification and development of resources; and community development.

FAC, one of the main beneficiaries of the Tufenkian Foundation, currently operates in five cities across three regions in Armenia. In the Armavir region, it runs centers in Metsamor (est. 2002) and Armavir city (est. 2018); in Tavush, it operates centers in Ijevan (est. 2016) and Noyemberyan, (est. 2017); and in Shirak, it operates its newest center in Artik (est. 2020).

Donations to the Family and Community NGO can be made through the Tufenkian Foundation.