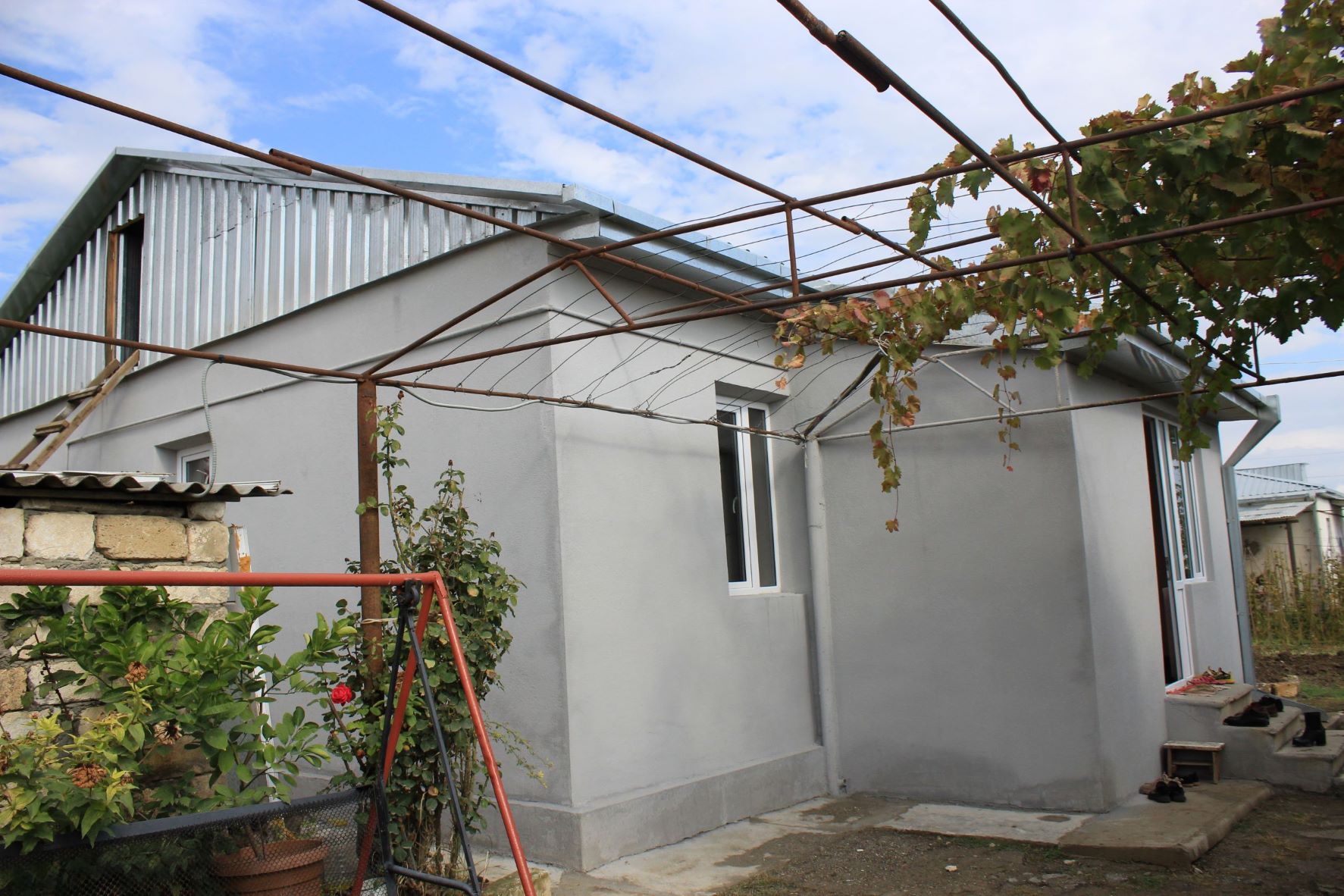 Martuni, Artsakh (TUFENKIAN FOUNDATION)—Hayk Hayiryan of Martuni was given the keys to his rebuilt and newly furnished home on Oct. 19, following a successful crowdfunding campaign organized by the Tufenkian Foundation. 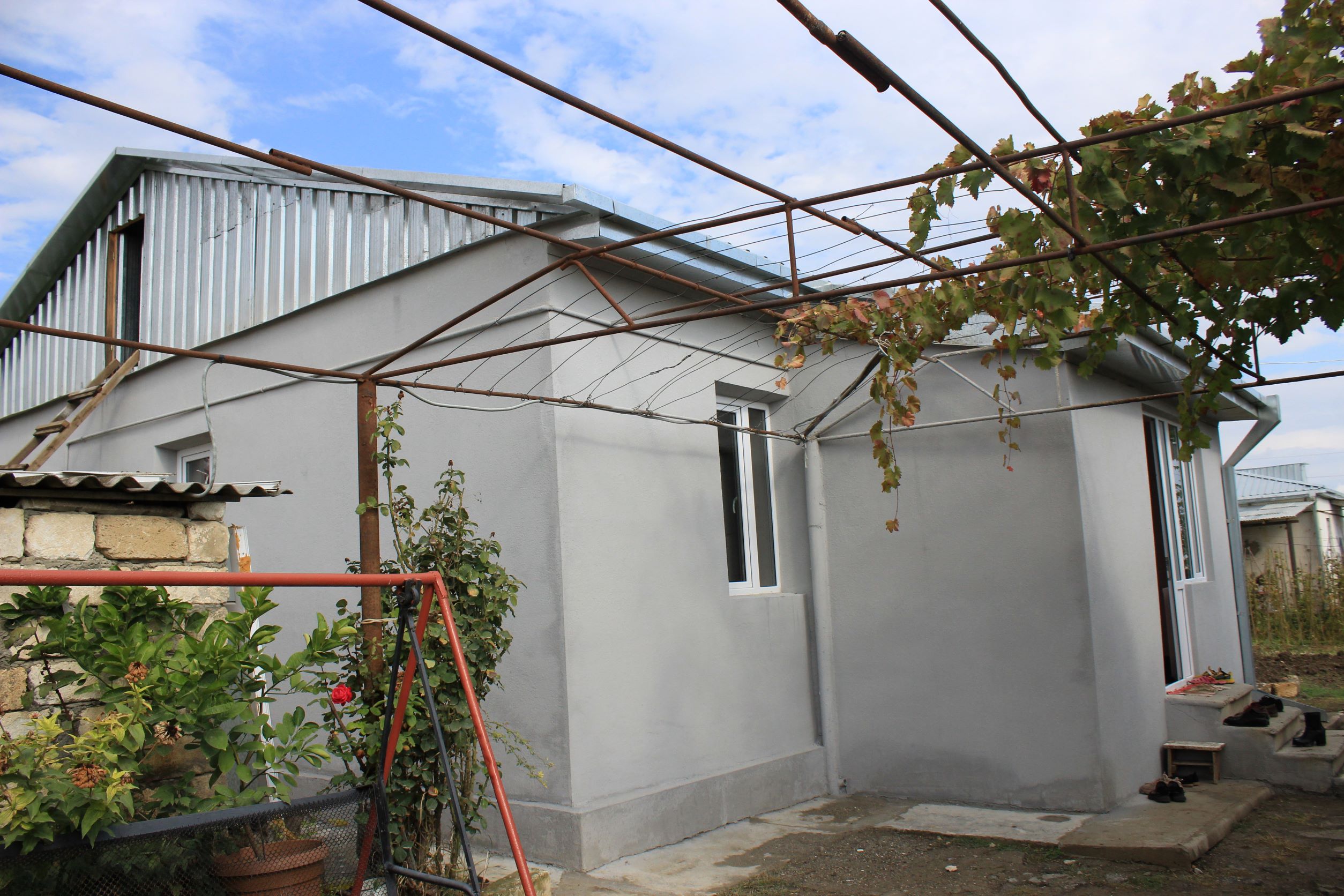 Hayk was injured while fighting in last year’s war against Azerbaijan. He was hit by shrapnel in many parts of his body and suffered severe burns. His family home was also damaged by Azerbaijani fire.

“This was the seventh of a total of 16 homes in the Martuni region that we are renovating following the 2020 War,” explained Tufenkian's Artsakh project manager Edgar Danielyan. The Hayiryan home’s roof was damaged in the war and was replaced during the overhaul. “The damaged roof was a serious safety hazard that needed to be addressed immediately. We are happy to hand over this home following extensive repairs and renovations to both its exterior and interior,” Danielyan added. 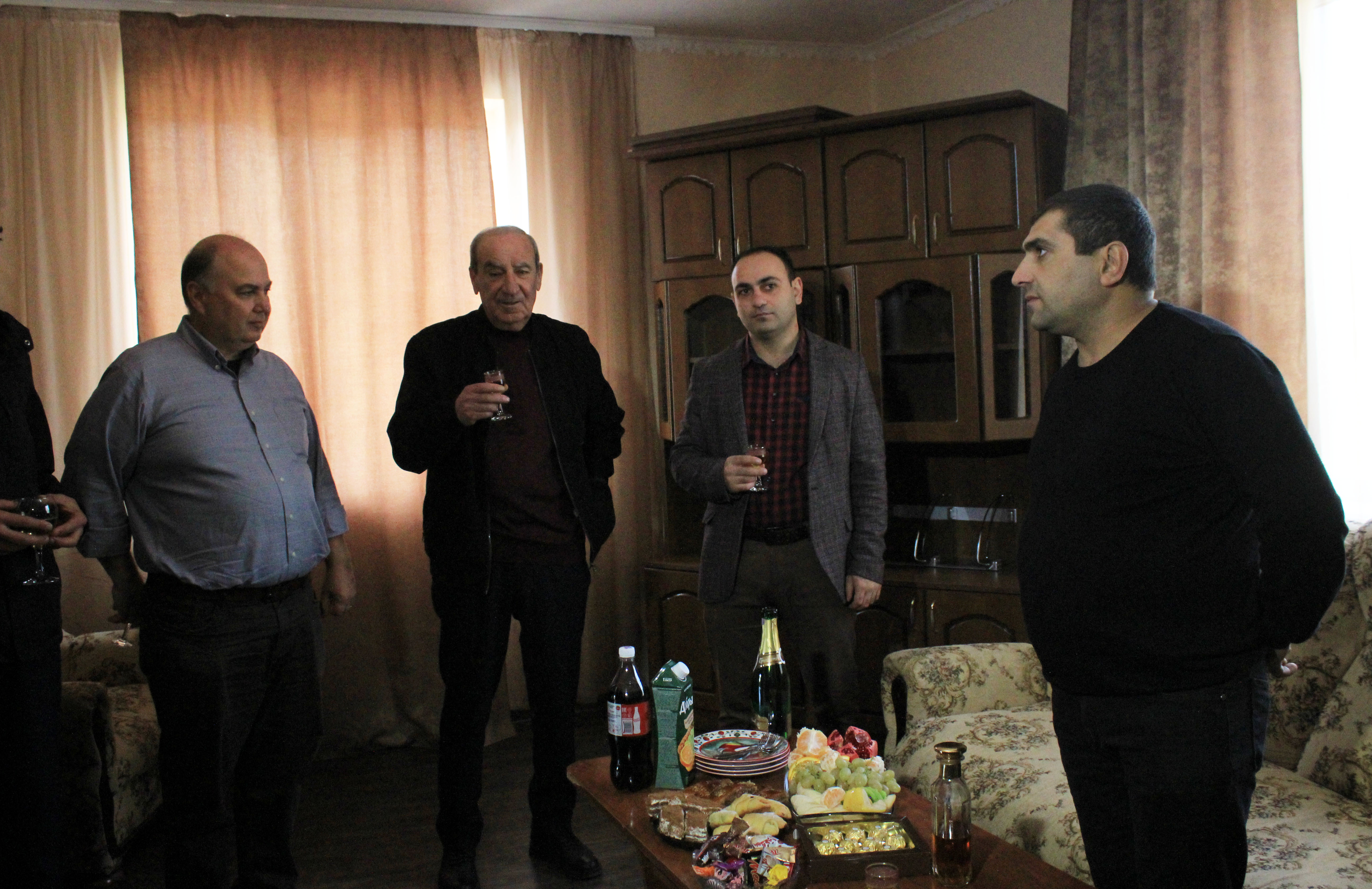 A scene from the handover, which took place on Oct. 19, 2021 (Photo: Tufenkian Foundation)

The Tufenkian Foundation has been actively supporting wounded soldiers and their families since the April 2016 War. Focusing on the area of accessible housing, Tufenkian has provided assistance to veterans disabled during the first Artsakh War in the early 1990s, the 2016 War, those injured during other attacks along the line of contact over the years, and most recently during the 2020 War.

The Hayiryan home renovations and furnishing were made possible through a crowdfunding campaign, which concluded in July. The Tufenkian Foundation proudly matched the first $10,000 raised in the campaign. 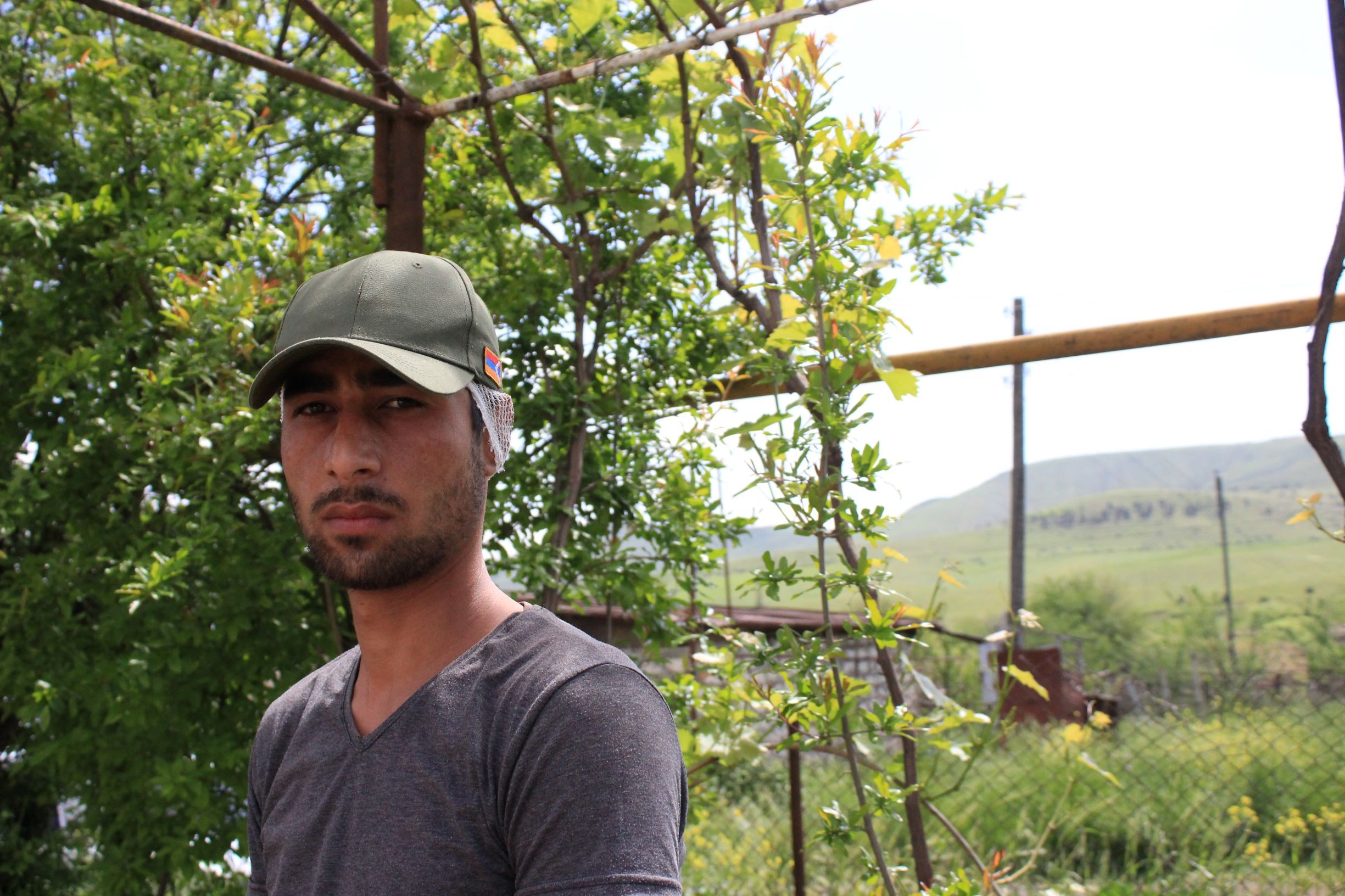 Hayk was hit by shrapnel in many parts of his body and suffered severe burns during last year’s war. (Photo: Tufenkian Foundation)

The funds secured through the campaign also financed the reconstruction of another wounded veteran’s family home, which was handed over last month.

"Now, more than ever, we must support the people of Artsakh. Hayk, who fought for his people and homeland, is a hero,” said Tufenkian Foundation public relations director Rupen Janbazian. “This house was renovated with funds collected from donors throughout the world and the Hayiryans appreciate that Armenians across the Diaspora stand by them during their difficult time,” Janbazian added.