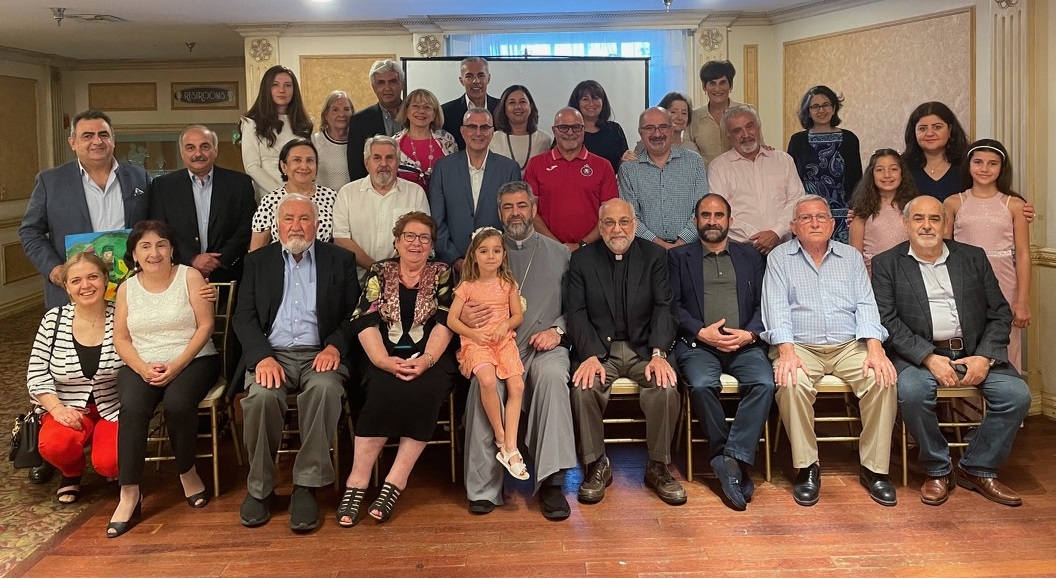 The event featured remarks by the Primate of the Armavir Diocese His Eminence Archbishop Sion Adamyan; FAC founder and director Knarik Garanfilyan; Tufenkian Foundation director of development Antranig Kasbarian; IAFA chair Maral Anjargolian; as well as a cultural program by the students of the IAFA-funded Armenian Saturday School.

“The Diaspora has supported Armenia for more than thirty years and continues to do so in various capacities. However, we can do more if we consider new types of assistance. Today, Armenia’s requirements are different: long-term rehabilitative, developmental assistance that can help people stand on their own two feet and become self-sufficient. The Tufenkian Foundation’s programs are actively helping those in need, especially the most vulnerable families and their children, to become self-sufficient individuals,” Kasbarian said in his remarks.

Initiated by the Tufenkian Foundation in 2002, FAC works to develop the potential of vulnerable children and their families. The organization addresses the poorest and most vulnerable strata of Armenian society, implementing programs for social and psychological support; empowerment of families; capacity building for youth and children; identification and development of resources; and community development.

In her remark, which featured a short video, Garanfilyan provided details about the NGO’s ongoing work and a broader context about how the NGO specifically addresses fundamental problems through various types of intervention.

“Children come into our centers carrying all of life’s difficulties on their shoulders. They are from poor and vulnerable families: some of them have one or both parents in prison, some are children of those who were killed in the Artsakh War. Our specialists try to understand the problems these children bear and find effective ways to solve their problems,” Garanfilyan explained in her remarks.

Archbishop Sion Adamyan, a long-time supporter and friend of the FAC, then spoke about the impact the program has had on the community. “Years ago, the organization accepted several dozen children from Metsamor. Most kids were in the fourth and fifth grades and didn’t even know the alphabet. Thanks to the selfless experts and staff and their endless patience and care, the children were given new hope for a bright future,” Archbishop Sion noted.

As one of the primary beneficiaries of the Foundation, FAC currently operates in five cities across three regions in Armenia. In the Armavir region, it runs centers in Metsamor (est. 2002) and Armavir city (est. 2018); in Tavush, it operates centers in Ijevan (est. 2016) and Noyemberyan, (est. 2017); and in Shirak, it runs its newest center in Artik (est. 2020).

Donations to the Family and Community NGO can be made through the Tufenkian Foundation here.