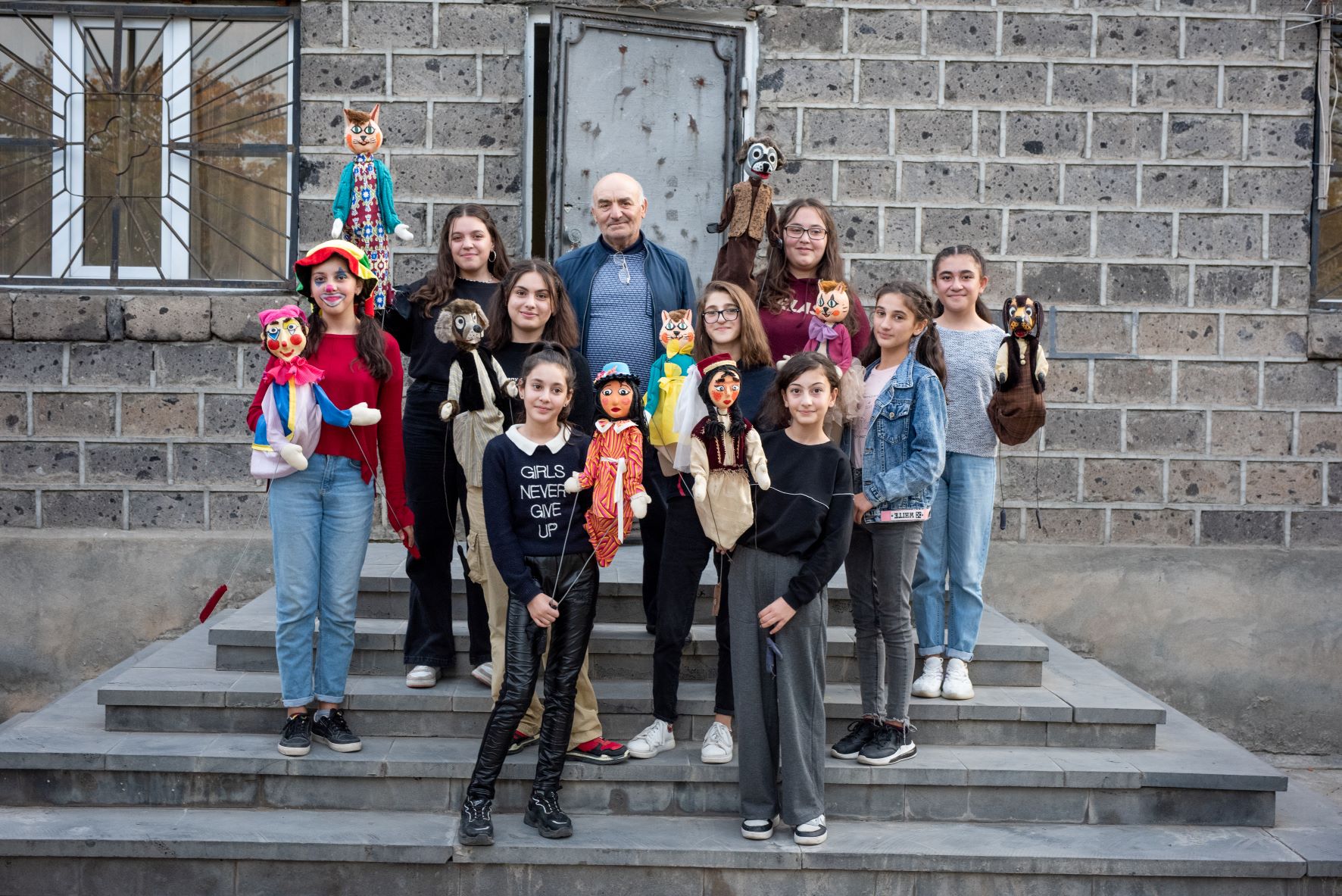 #ArmeniaForTheKids campaign raises more than $21,000 for the Family and Community NGO 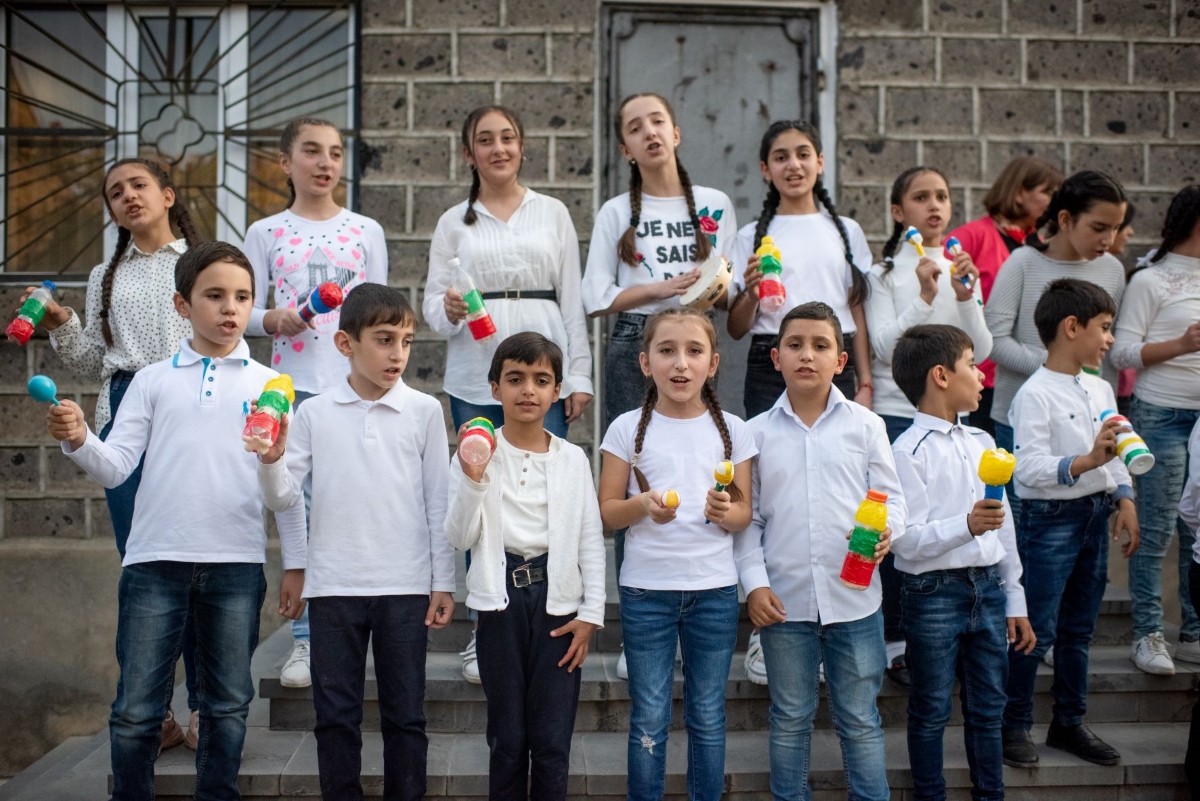 “Thanks to the generous contributions of our long-time supporters, as well as many first-time contributors, we have raised a total of $21,044 to benefit the children on FAC’s five centers,” explained Tufenkian Foundation public relations director Rupen Janbazian. More than 125 individual donors contributed to the campaign.

Over the past 21 years, FAC has been working to develop the potential of vulnerable children and their families. It now serves over 450 children and their families annually at five centers in the Armavir, Tavush, and Shirak regions, including children and families displaced and affected by the 2020 Artsakh War. “This crowdfunding will give the opportunity for every child at FAC to experience cultural events and sites, exhibits, museums, and excursions across Armenia,” Janbazian added.

FAC, of which the Tufenkian Foundation is a founding supporter, addresses the most vulnerable strata of Armenian society, implementing programs for social and psychological support; empowerment of families; capacity building for youth and children; identification and development of resources; and community development. The organization’s successful model is based on national values and grounded in international best practices.

“The idea is to give the children a chance to experience activities they otherwise wouldn’t have the opportunity to enjoy,” said FAC founder and executive director Knarik Gharanfilyan. The campaign, which was launched on Dec. 15, 2021, had set a goal of $18,000. “By hitting and surpassing our target, every child at our five centers across the country will have the opportunity to see and engage with parts of Armenia outside of their own communities,” she added.

Some of the funds were collected in an online birthday fundraiser organized by Lori Najarian, a Tufenkian supporter who repatriated to Armenia from Toronto, Canada, six years ago. “I’m thrilled that I had the opportunity to support the Family and Community NGO on my birthday. Upon visiting its Metsamor center, it was impossible not to be moved and inspired by the work of their staff and by the smiles on the faces of the children,” Najarian said. 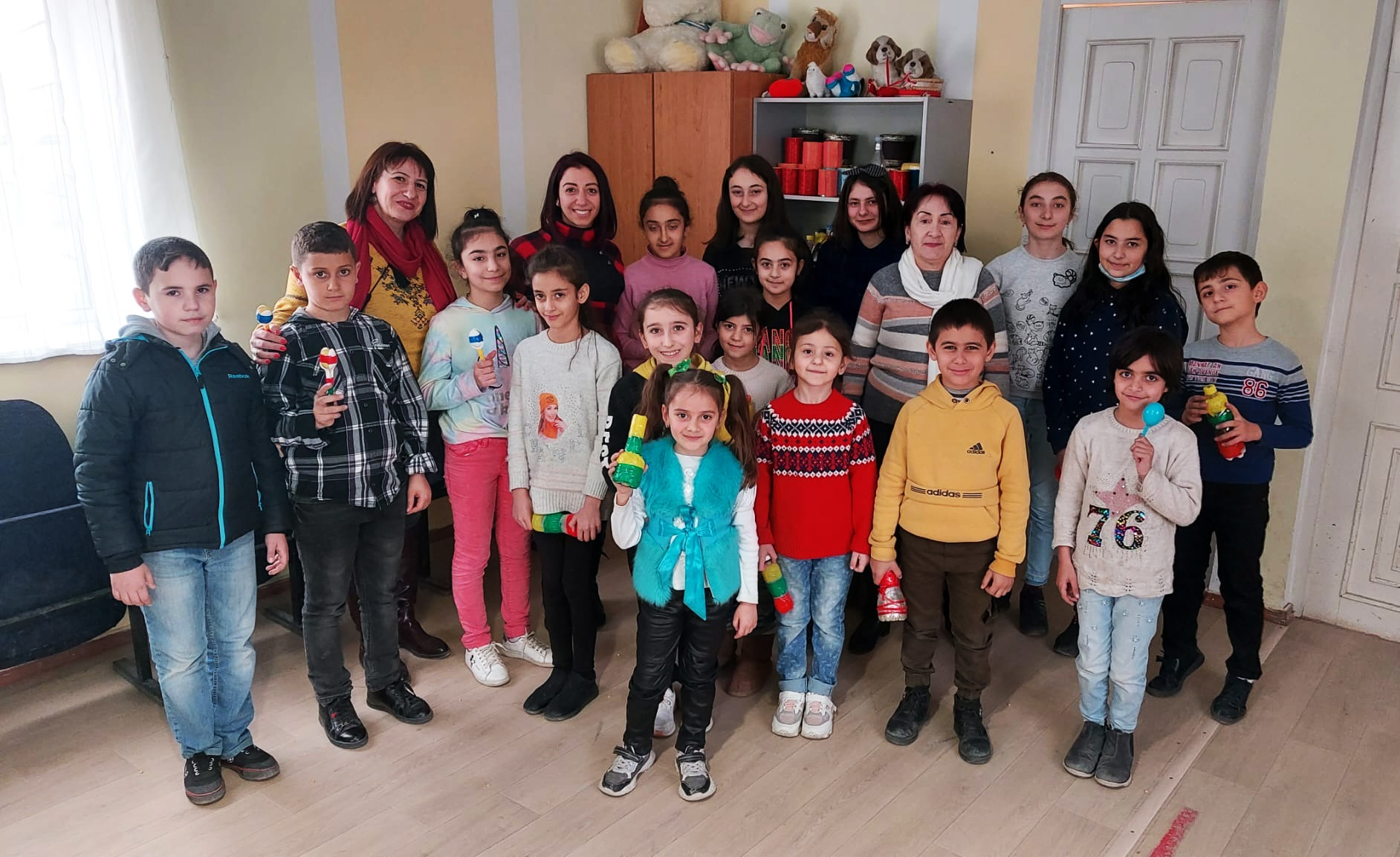 Lori’s fundraiser raised a total of $2,575, more than 125% of her goal. “By promoting and instilling humanitarian and national values, the organization is actively engaged in community building, fostering inclusion, and developing conscientious citizenship—things we desperately need more of across Armenia and, of course, throughout the world,” Najarian added. 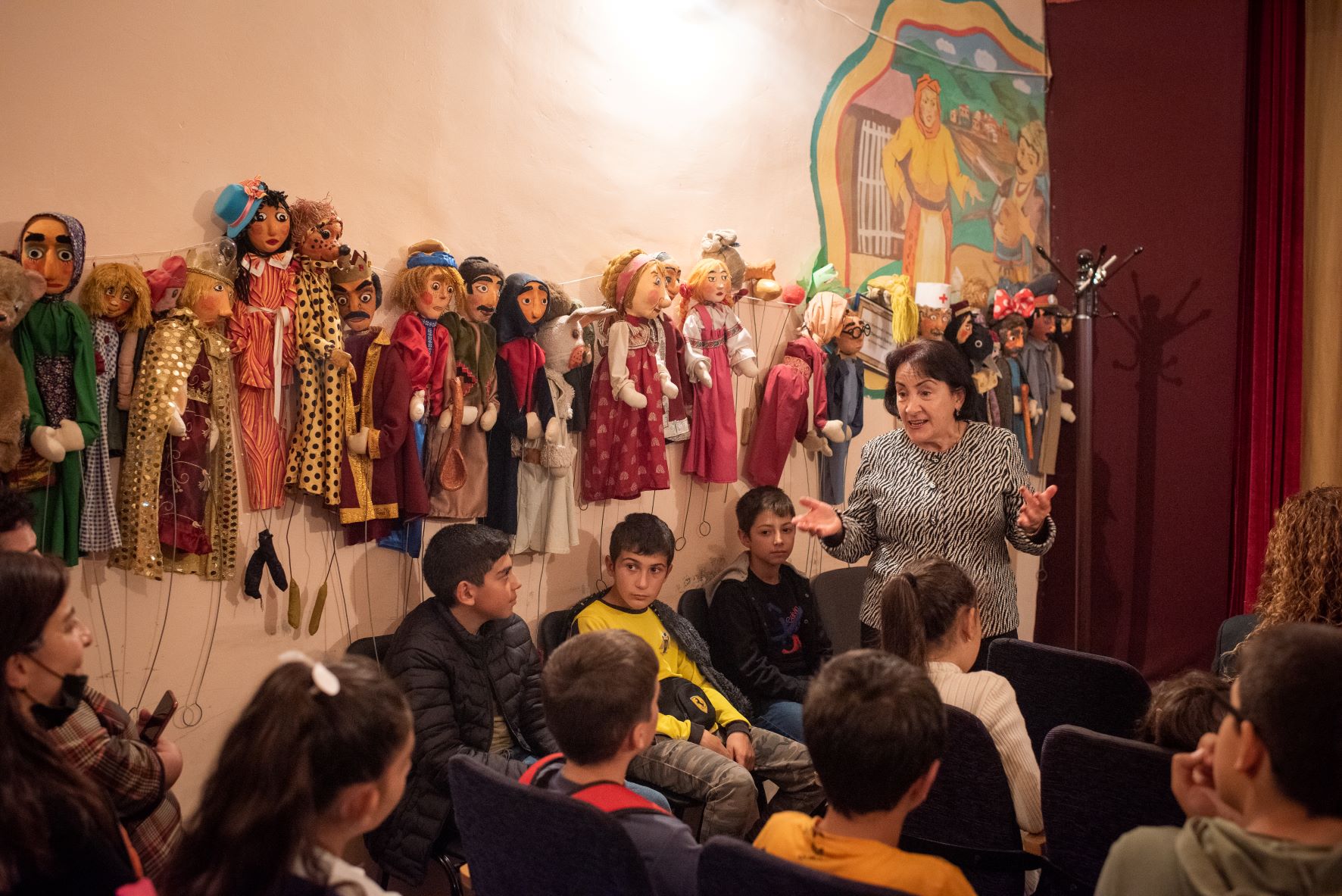