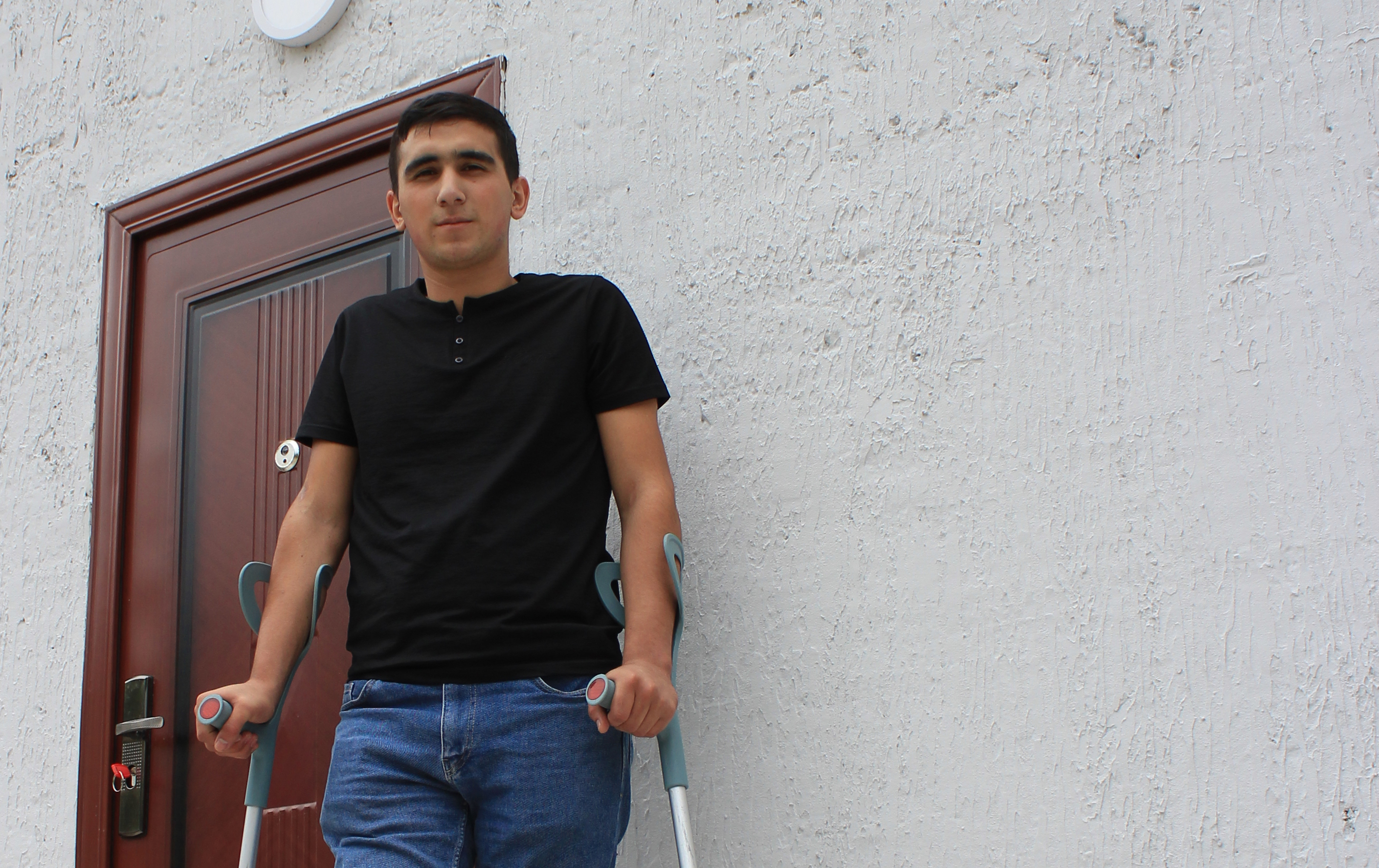 HERHER, Martuni, Artsakh (TUFENKIAN FOUNDATION)— Karen Grigoryan, a 20-year-old soldier from Artsakh’s Herher village who was injured during last year’s war against Azerbaijan, was given the keys to his renovated family home on July 29.

The exterior of Karen Grigoryan’s home before and after renovations (Photo: Tufenkian Foundation)

“I was unable to live in our home after I was injured, since it lacked the accessibility features I so desperately needed,” explained Karen, who lost one of his legs and was seriously injured in his head, neck, and other leg while fighting near Varanda (Fizuli) during last year’s war.

Prior to the renovations, the Grigoryan family home had steep stairs, which made the house virtually inaccessible to Karen. “Thanks to the Tufenkian Foundation, our house now has all the necessary amenities for me to comfortably live here. I am grateful to the Foundation for their good deeds—not only for what they’ve done for my family and me, but what they continue to do for a number of wounded veterans and their families in the region,” Karen added. 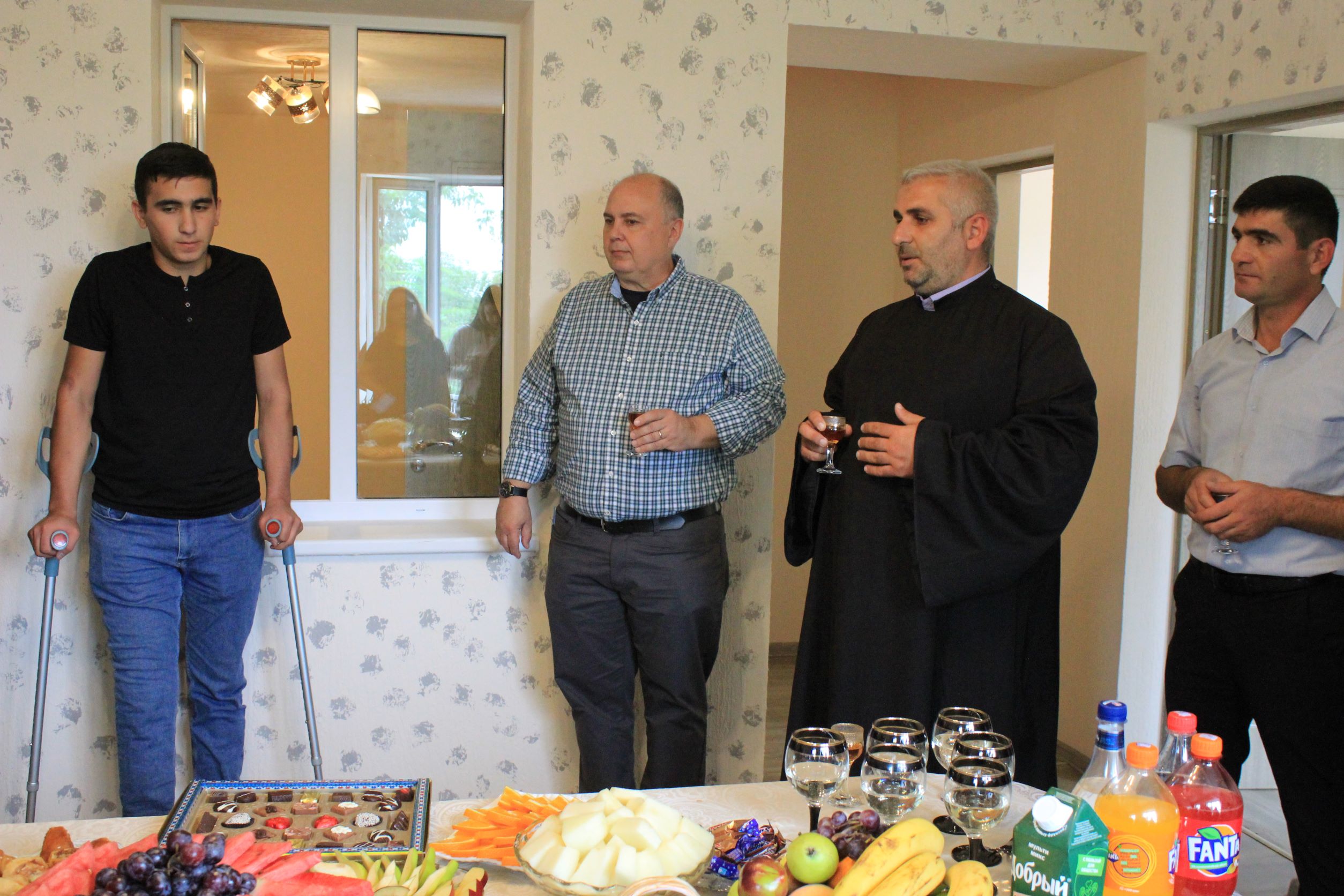 The Grigoryan family residence in Martuni’s Herher village is the fifth of a total of 16 homes in the region that the Tufenkian Foundation is renovating and restoring following the perils of the 2020 war. The program focuses on Herher and its surrounding villages, including Tsovategh, Kherkhan, and Machkalashen. Through the program, residences that have suffered major damage during the war, as well as the family homes of fallen and wounded soldiers, are being completely repaired and renovated.

The residents of Herher and its surrounding villages came under heavy bombardment during the 44-day war against Azerbaijan late last year.  “We at Tufenkian are elated as we hand over this house—which was overhauled and completely renovated—to our young hero Karen, so that he and his family may be able to live comfortably,” said Tufenkian Foundation public relations director Rupen Janbazian. 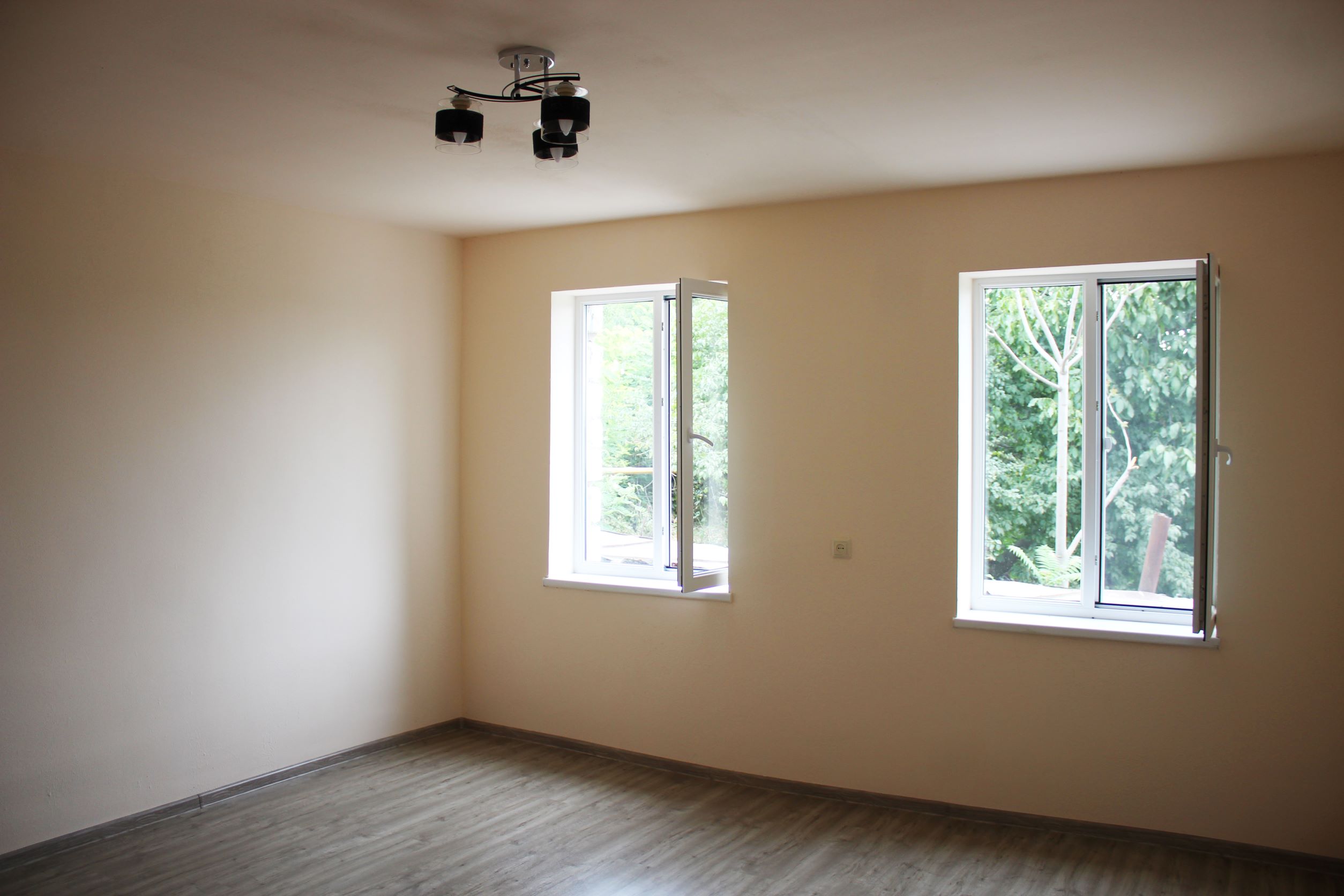 One of the rooms of Karen Grigoryan’s renovated home (Photo: Tufenkian Foundation)

In his remarks following the home’s blessing, Father Mkhitar Haroyan of the St. Vardanants Armenian Apostolic Church of Chartar, assured the Grigoryan family that Karen’s service to the Armenian nation is greatly appreciated and wished the 20-year-old soldier new success in his new home. Village Mayor Arman Aleksanyan and the Head of the Martuni Regional Administration Edik Avanesyan were also present at the home handover-blessing ceremony.

The Martuni Village Home Renovation and Repair Project is a part of a larger program initiated and implemented by the Tufenkian Foundation to address the most pressing needs in the region. Immediately following the war, the Foundation also distributed aid to hundreds of displaced families from Artsakh in Goris and its surrounding villages. As those families began to return to Artsakh, more distributions of humanitarian assistance, including items such as food, hygiene supplies, and emergency generators, were carried out in the Herher cluster. Throughout the winter, more than 200 families in the three villages received humanitarian assistance packages thanks to partnerships between the Tufenkian Foundation and a number of organizations. 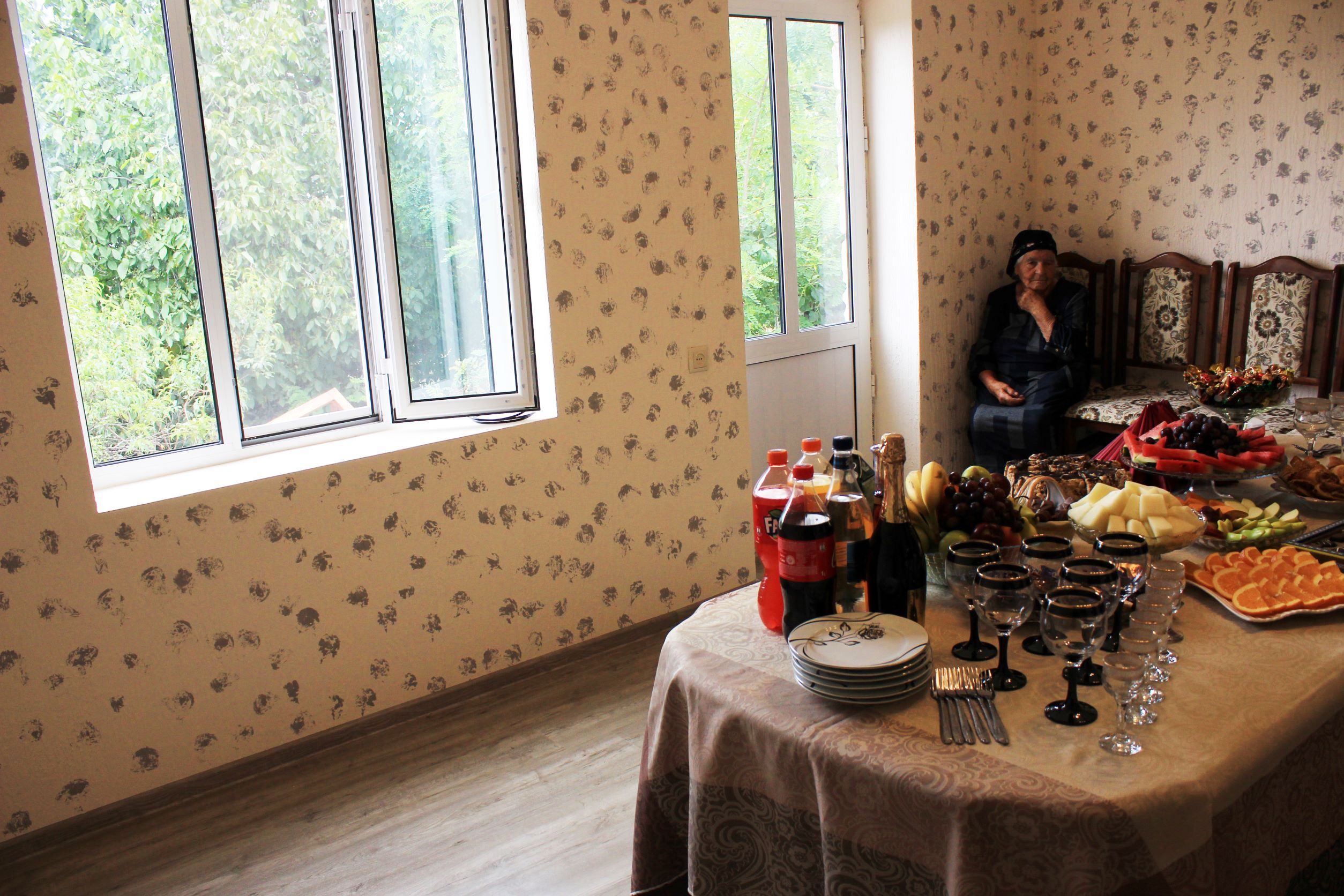 Earlier on July 29, the residents of Herher, along with Mayor Aleksanyan, Martuni Regional Administration Head Edik Avanesyan, Martuni Hospital Chief Physician Dr. Robert Baghdasaryan, and representatives of the Tufeankian Foundation’s Stepanakert and Yerevan offices celebrated the opening of their new town hall and medical clinic (buzhket). The new center was built thanks to an ongoing partnership between the Tufenkian and the Los Angeles-based JHM (John and Hasmik Mgrdichian) Foundations.